The team has been busy over the past 2 years, and I have some screenshots to share with you guys!

Cobwebs?! It's been awhile!
So, it's been awhile guys! Just letting you all know -- Hypertension and SLaVE are _still_ on the table and have not been abandoned.

We've been hard at work on Hypertension especially -- getting new team members, finalizing the engine the team has worked hard on over the last two years, and hopefully all of our hard work will show soon. For now, here's some in development screenshots: 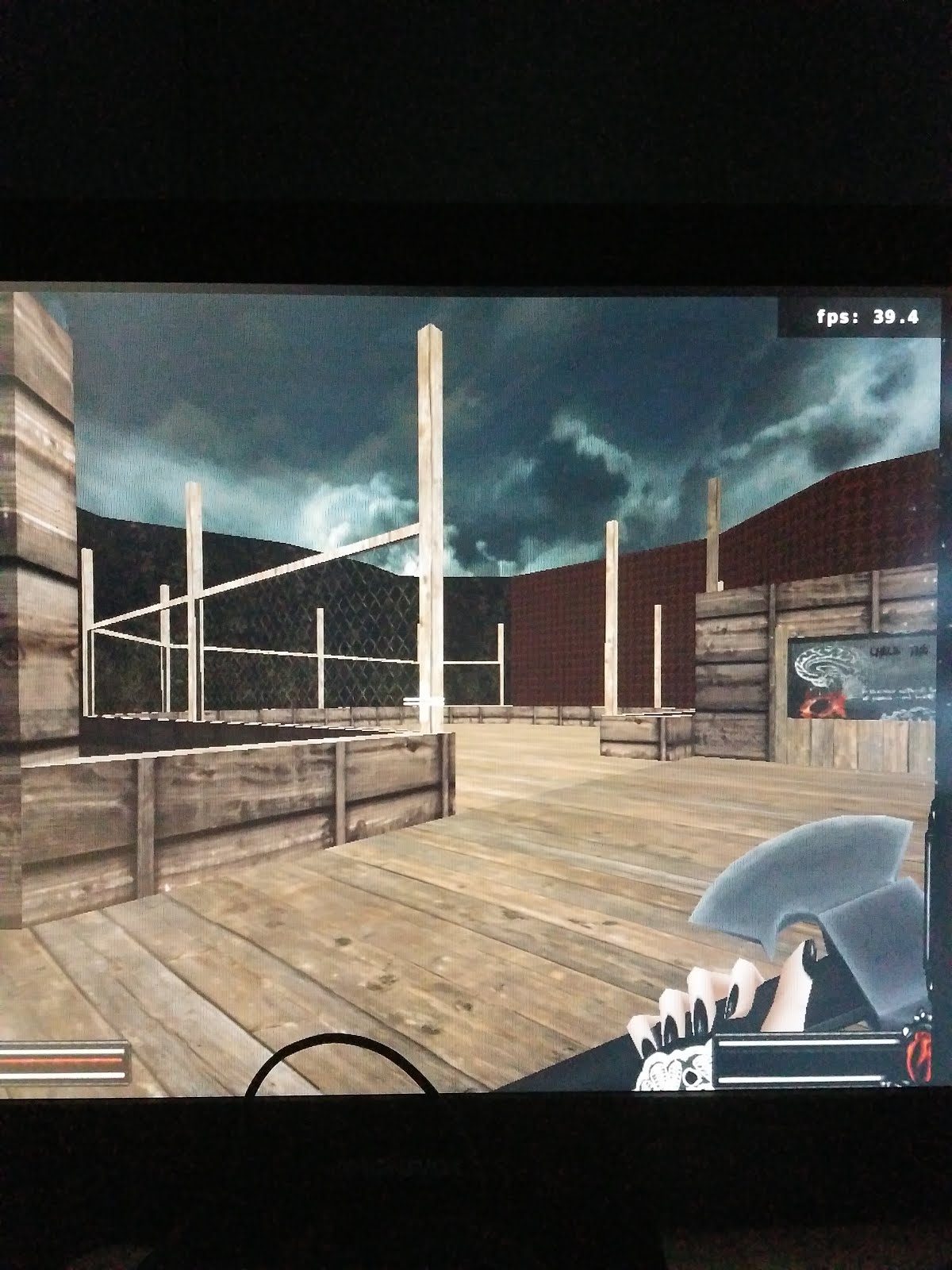 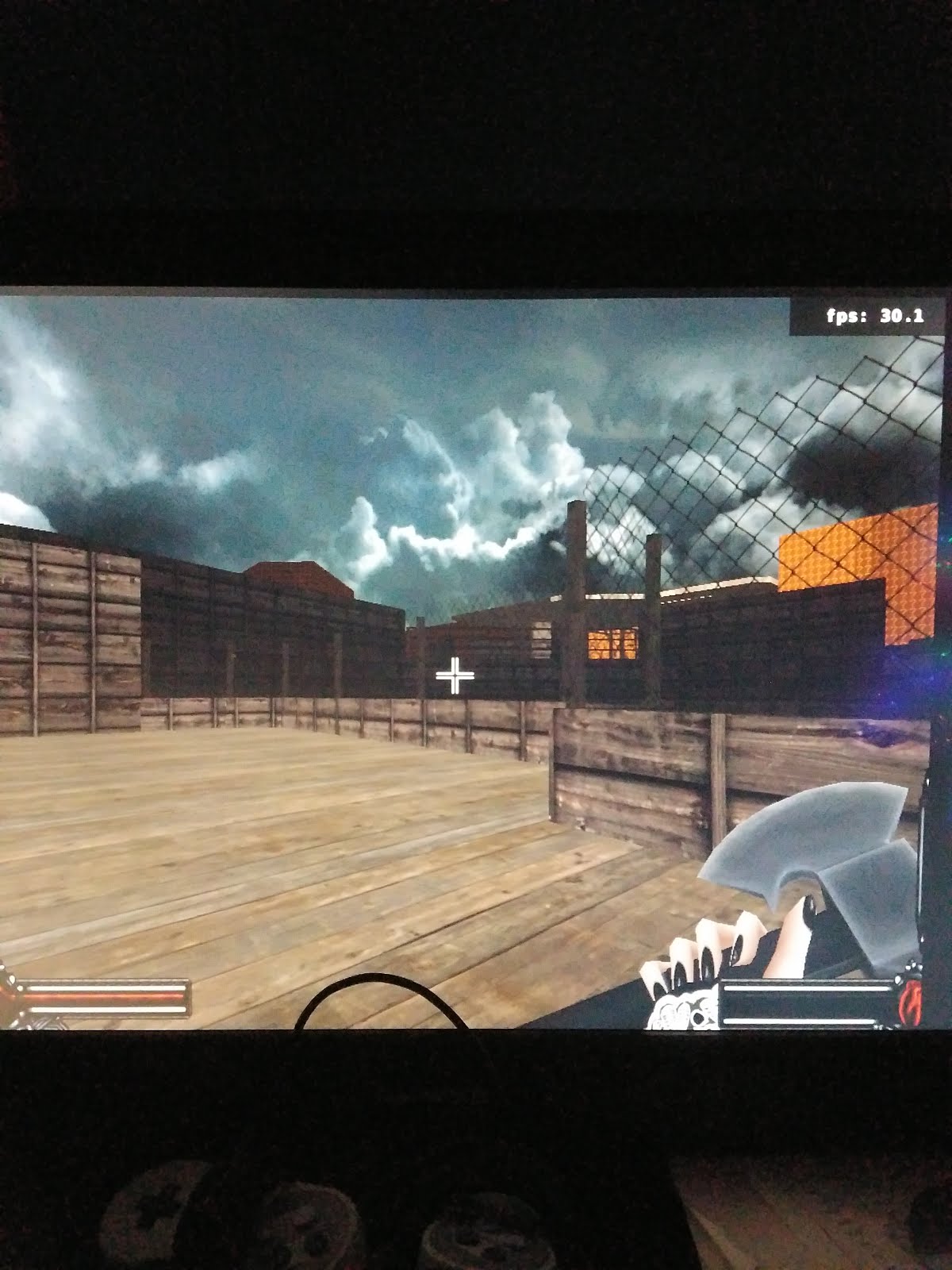 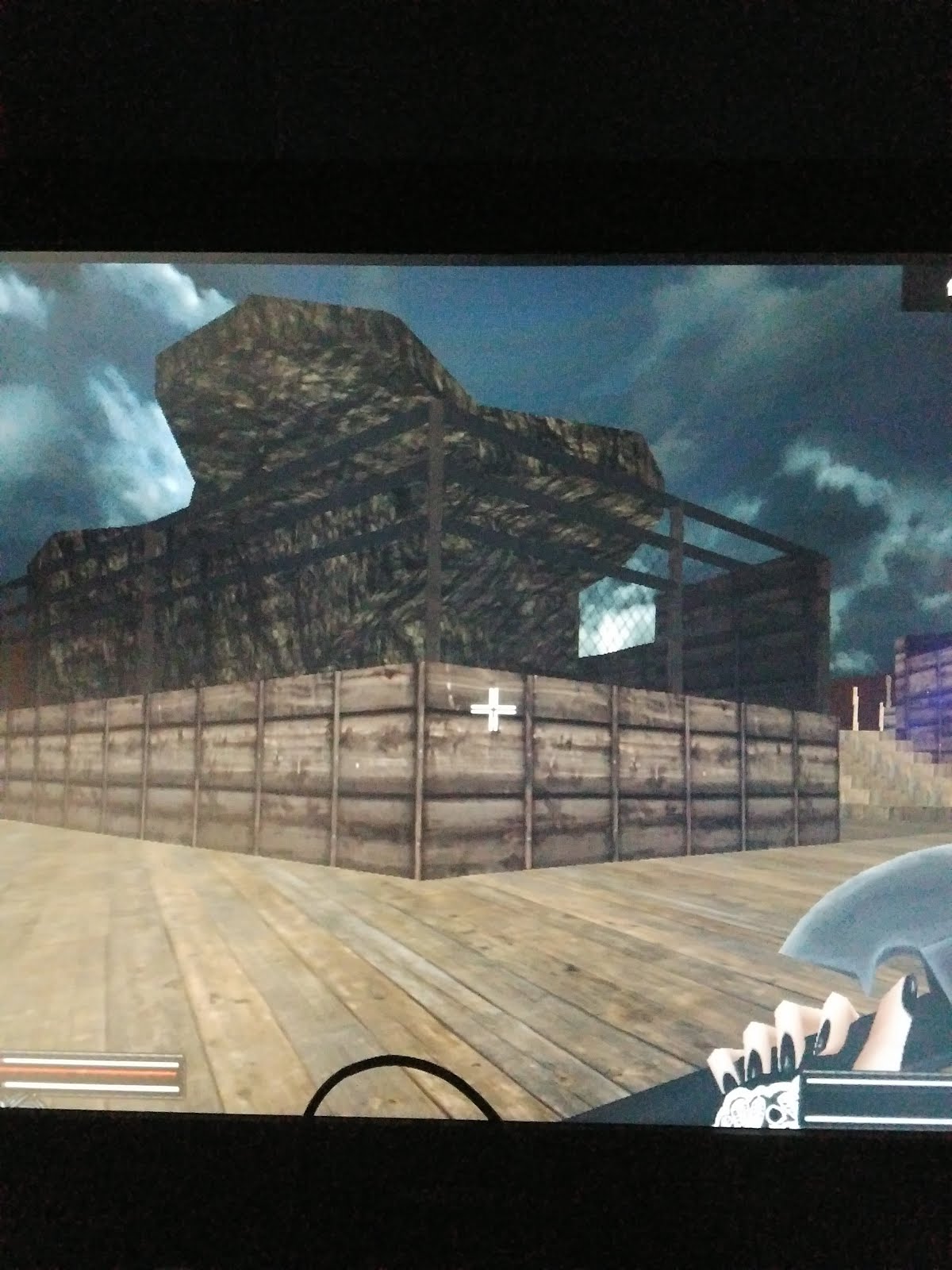 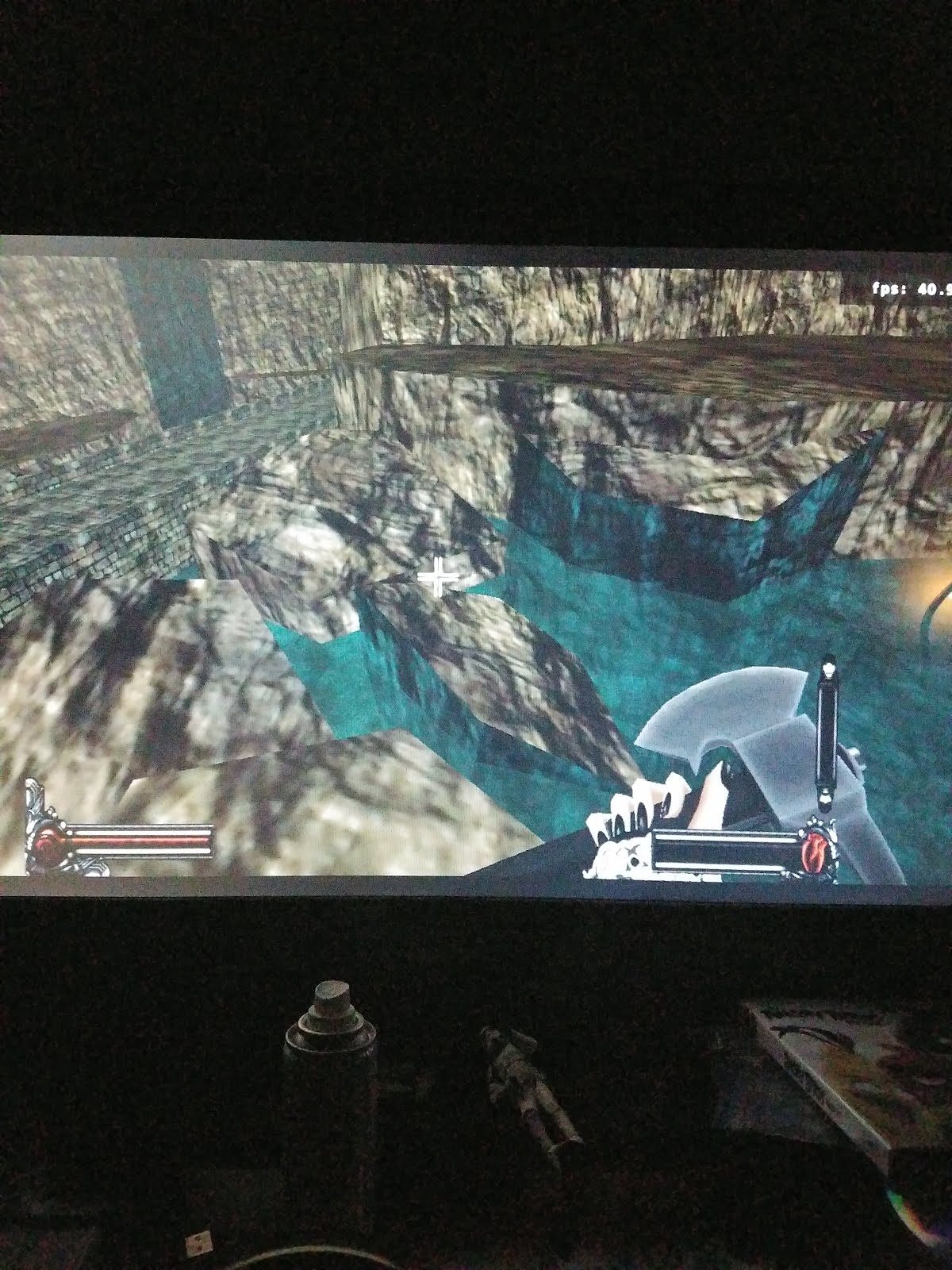 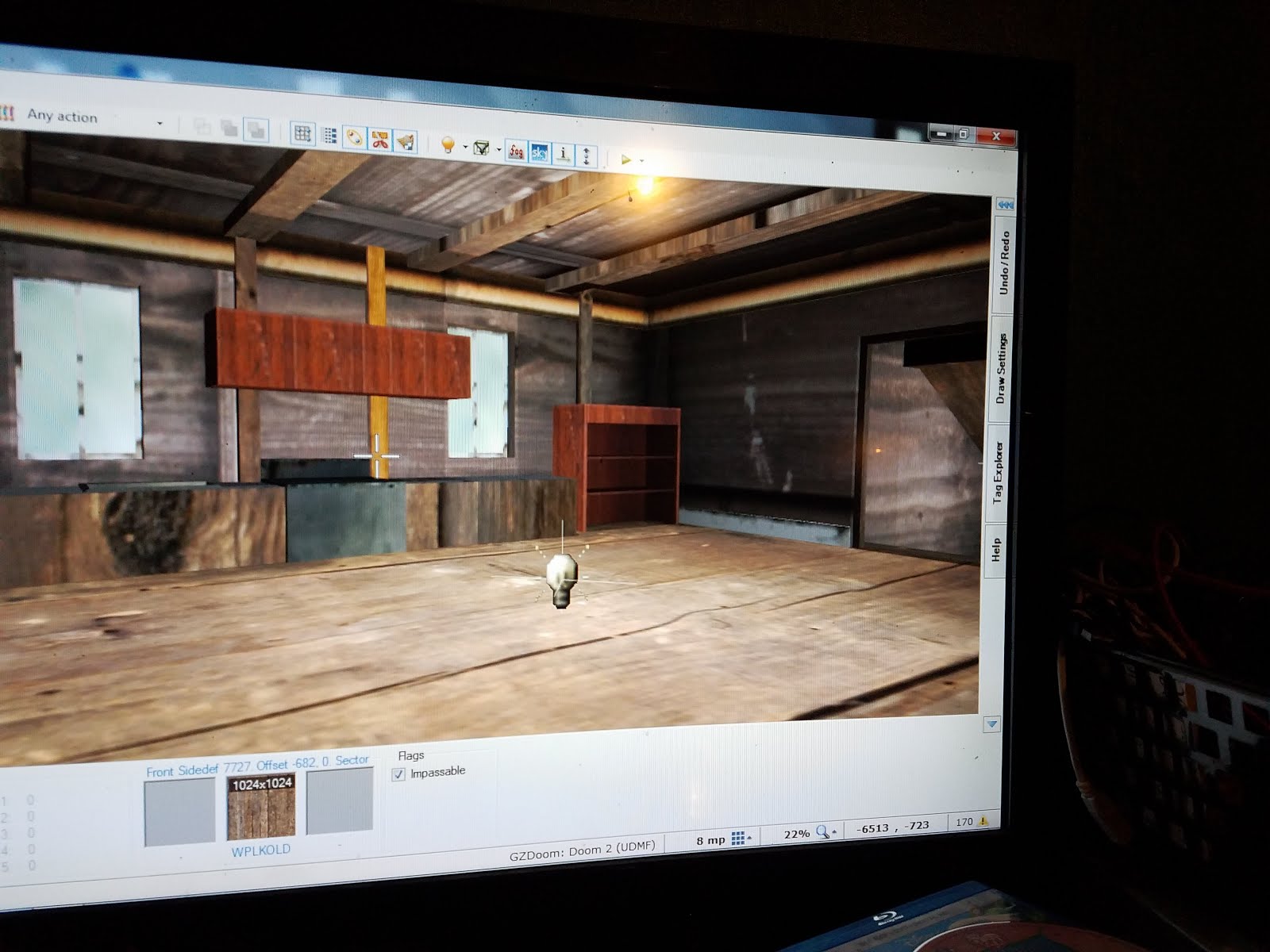 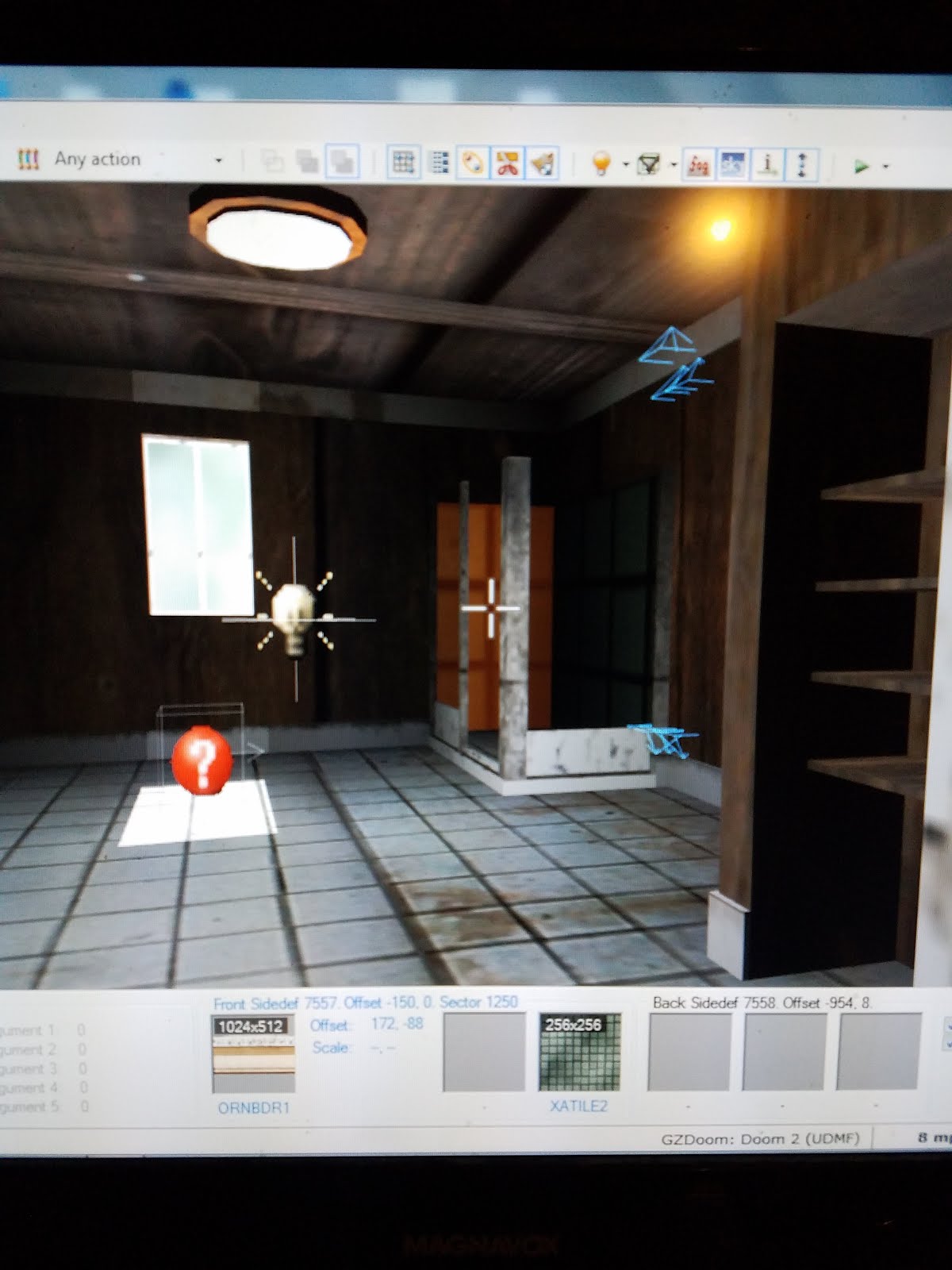 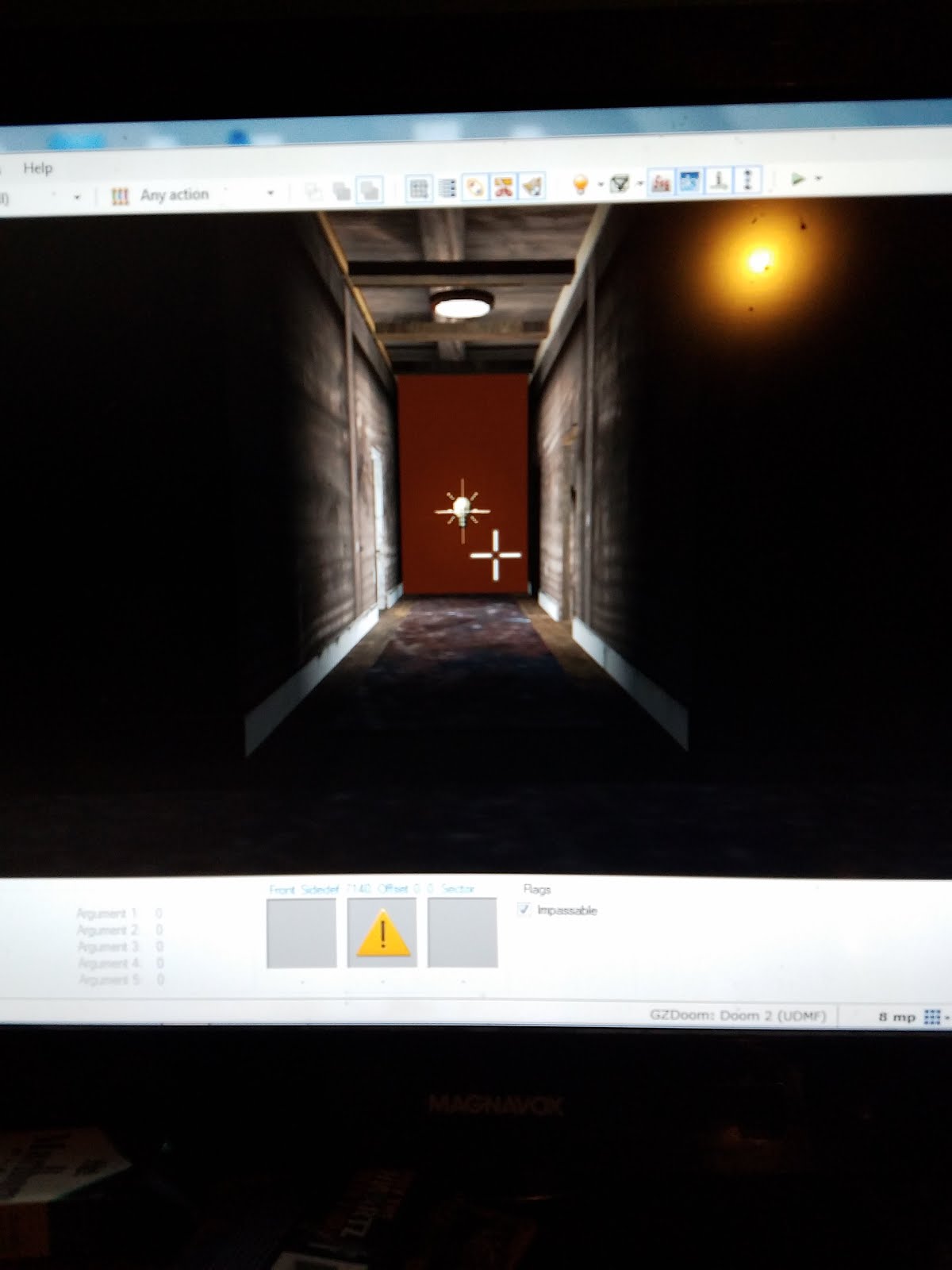 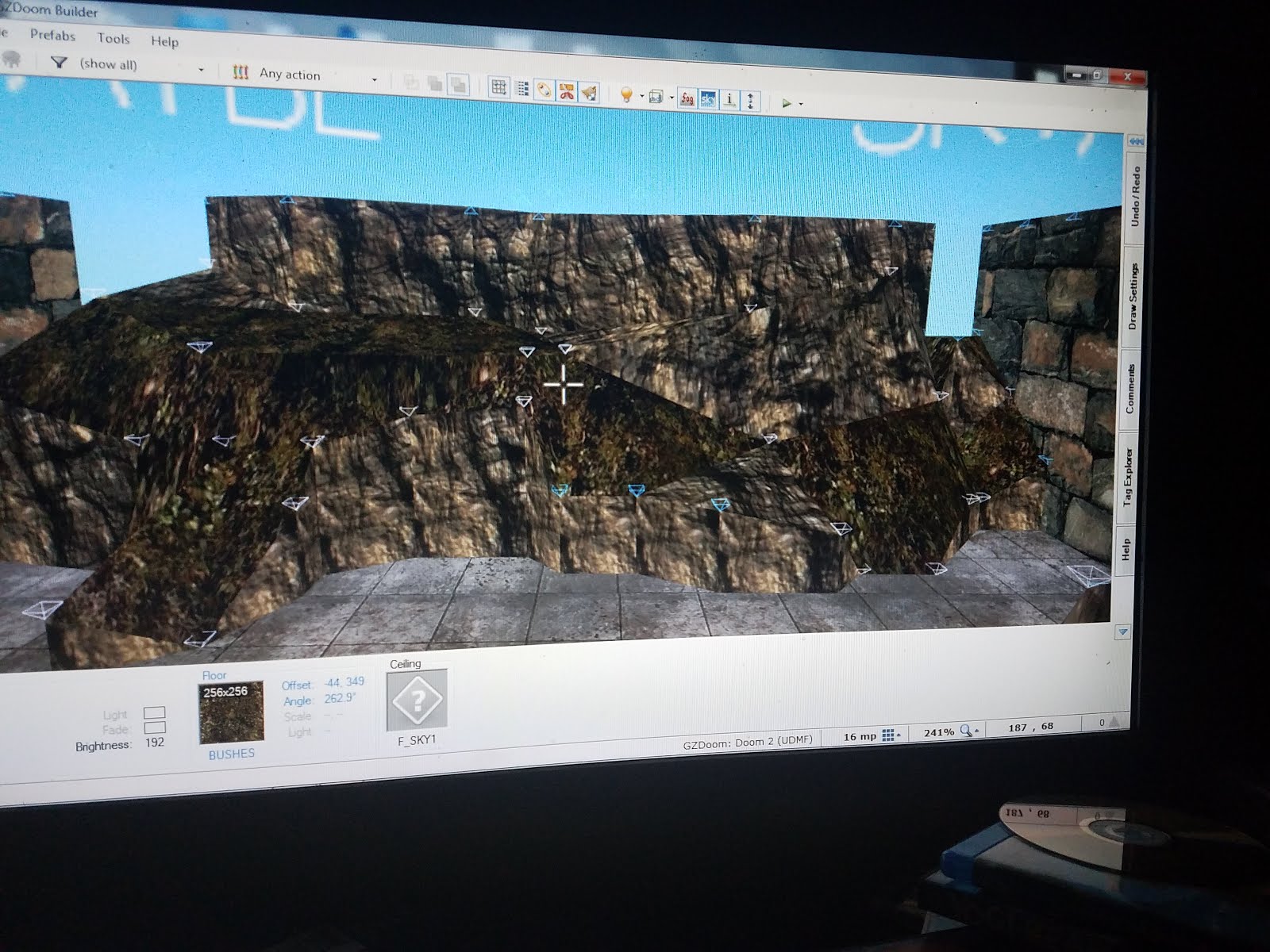 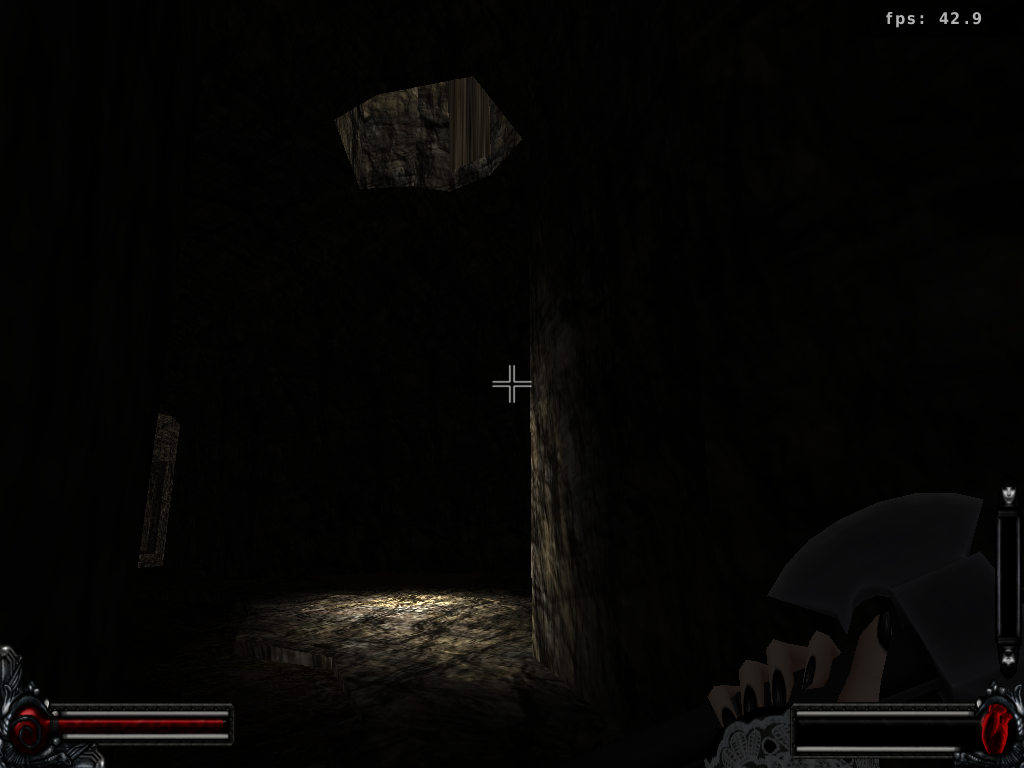 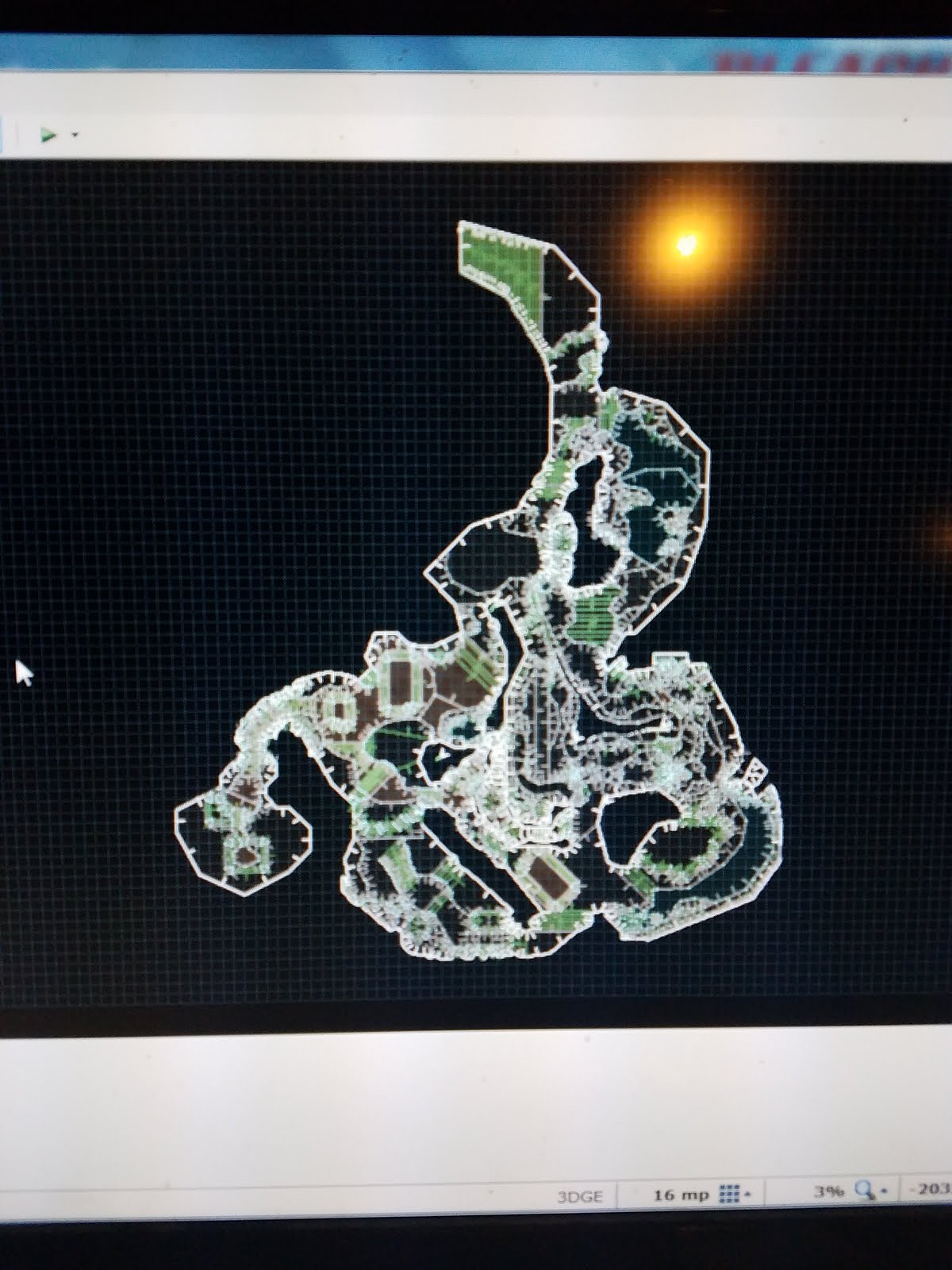 Rest assured, despite our silence, we are hard at work on our games and hope to finally complete both very soon!

As for myself, I've been under the radar lately (trying to get into an IT position at the hospital I work at here in town) -- but with my daughter starting school I've finally been able to have free time again to focus on game development. With us hiring another programmer, I feel I can take a small step back from coding the technology and re-insert myself into the game design process.

We sincerely thank you all for being patient and believing in us as we continue to work on nothing short of greatness!

Yours,
-Cora (and the Isotope SoftWorks team)

I have been waiting for this for SO long. I feel like this game has the potential to feel like a straight up 100% commerical quality release for the Dreamcast. Hope it all comes together!
Top

Yeah hands down my most anticipated DC indie game. I even beta tested for them around 2010 or so when it was still based on the Blood games before they fully remade the assets to something original. I don't have that beta anymore, would have been fun seeing the evolution of the game.

The way it sounds Cora said she will release more news soon, And from the wording it looks like both this and Slave are closer to release than ever before!

What is impressive here is they are pushing almost Half-Life graphics out of the modified Doom engine they use called Hyper 3dge.

In fact there is a DC build of the engine already available, and I am sure some of the mods might work for it such as this.

Here is a link to the engine.

When I get my GDEMU in this week I will test it out and see if I can get any mods working from it. Played around with the engine on PC some and it had really nice advanced lighting and texture filtering. Surprised we haven't seen more mods ported over on this engine. I have known about it for years but it never seemed to get much traction in the wider DC community.

Awsome news, lets see if i can get an answer here about the simple yes or no question this time:

Cora/Isotope are you developing Hypertension with the Dreamcast in mind (will the game be for Dreamcast) ?

I tried to ask you via messenger

i hope once the devs behind hypertension and slave put out their first game, they already have tools and bug free engine assets to create another sequel\new games