by noiseredux
I'm extremely interested. DC shmup = I must get it.

I'll be ordering once the christmas bonus arrives

by dark
Pending full trailer for Neo XYX, according to a comment from NG Dev on their FB page.

by dark
screenshot of stage 4 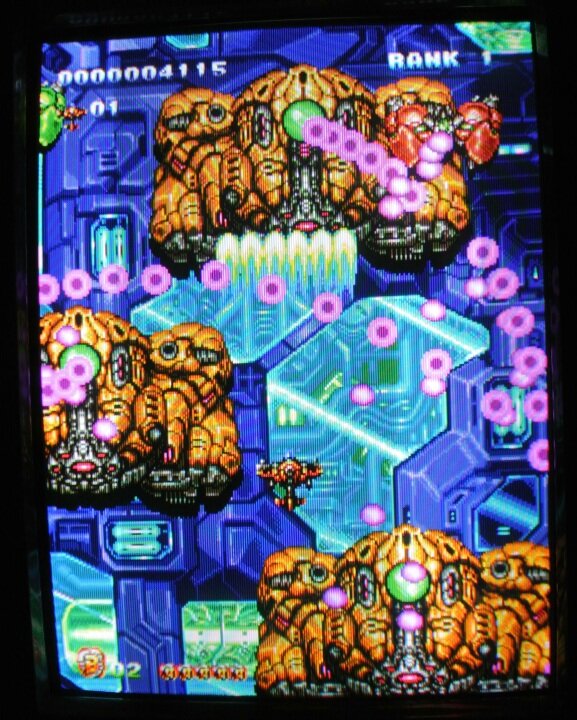 NG Dev says video trailer will come in the next week.

by dark
Collector's edition (I think this replaced the one that came with LE and tshirt, as this comes with a tshirt too)

Slipcase art is a placeholder for now, it will have different art later.

by VasiliyRS
And to make all available information posted i add that Regular edition is also put on sale for 32 euro here http://www.ngdevdirect.com/index.php?cPath=21_23

I'll be getting the RE for sure.

by mazonemayu
looks great (although not too difficult, but I guess there will be harder settings). what surprises me is that the music is very good, it actually reminds me of the Valis games, which are a 16 bit fav of mine. I guess I'm gonna have to dig into my pockets for this after all

by dark
No significant new updates on this game - but without any announcements the release dates for various versions have quietly slipped further and further back. The neogeo version was supposed to come out in June originally, I think it's supposedly on for August or September now.

The DC version is not ported until the neogeo version is out for a couple months (in case bugs are found), so we probably won't be seeing the DC version until this fall.