so, as requested here's my amiga's pack for the UAE4ALL, for now it's not selfboot but i will look into making this selfboot, just keep in mind that if it's not selfboot you can create a multisession disc and add games untill the disk space last

so here we go

this is a parody of olympic games and honestly is fun as hell, runs at probably 90% the speed but is completely playable

this is a rally game, nothing special but fun to play, and it should run 100% like the original with just some audio glitches in the music sometimes 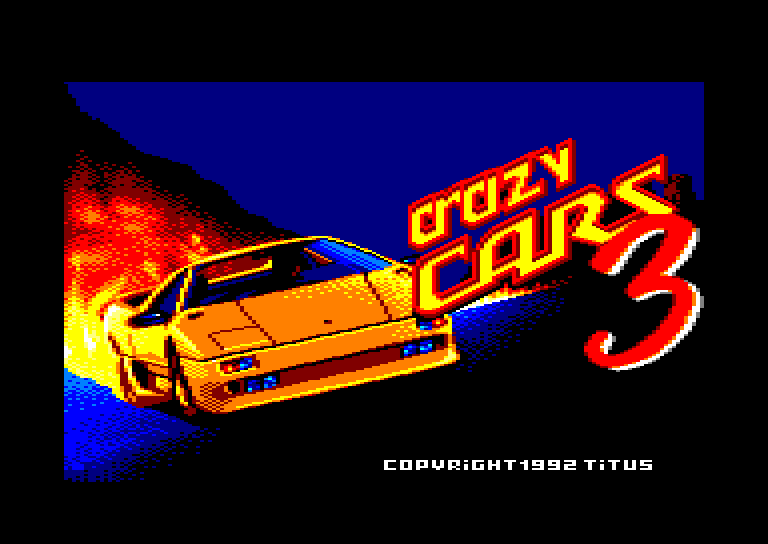 yeah yeah i know, it's titus, but believe me this racing game is really kicking ass, truly, and the soundtrack is even better. This one plays about 95% the speed but is anyway playable from start to finish and it's very enjoyable 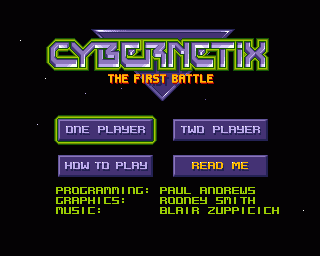 this is a shoot'em'up, nothng great but it's fan and run at 100% the speed 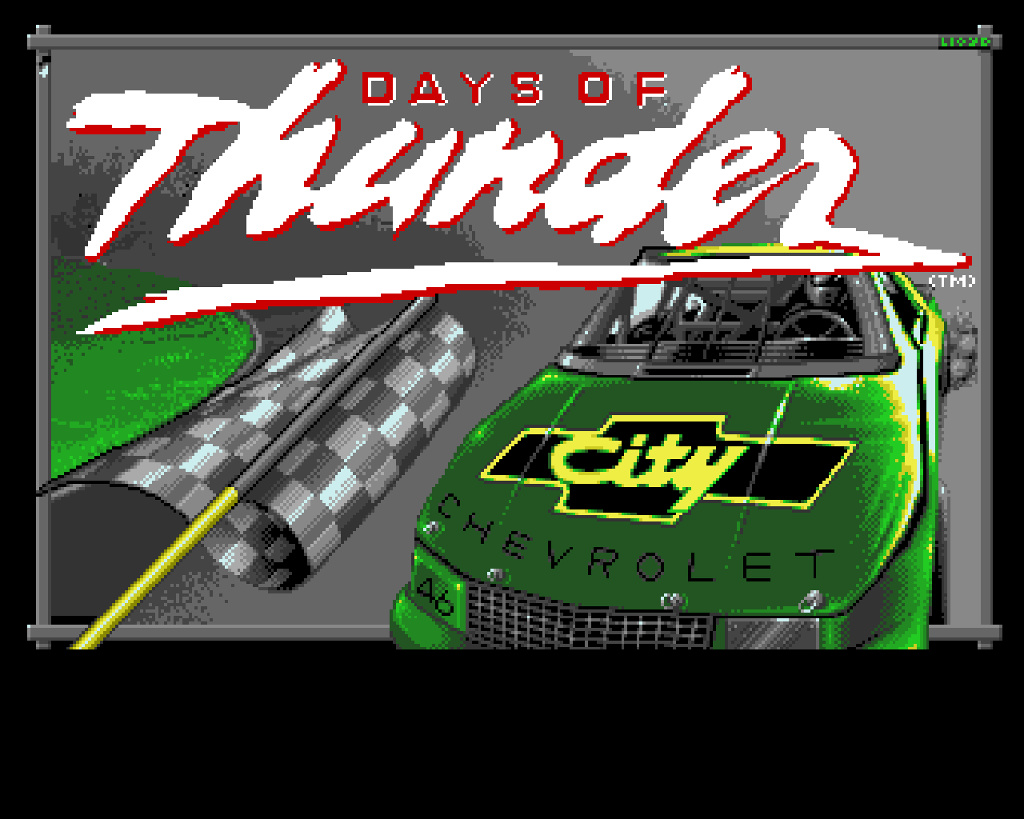 pretty boring game but it was there, guess honestly it runs 90% the original speed 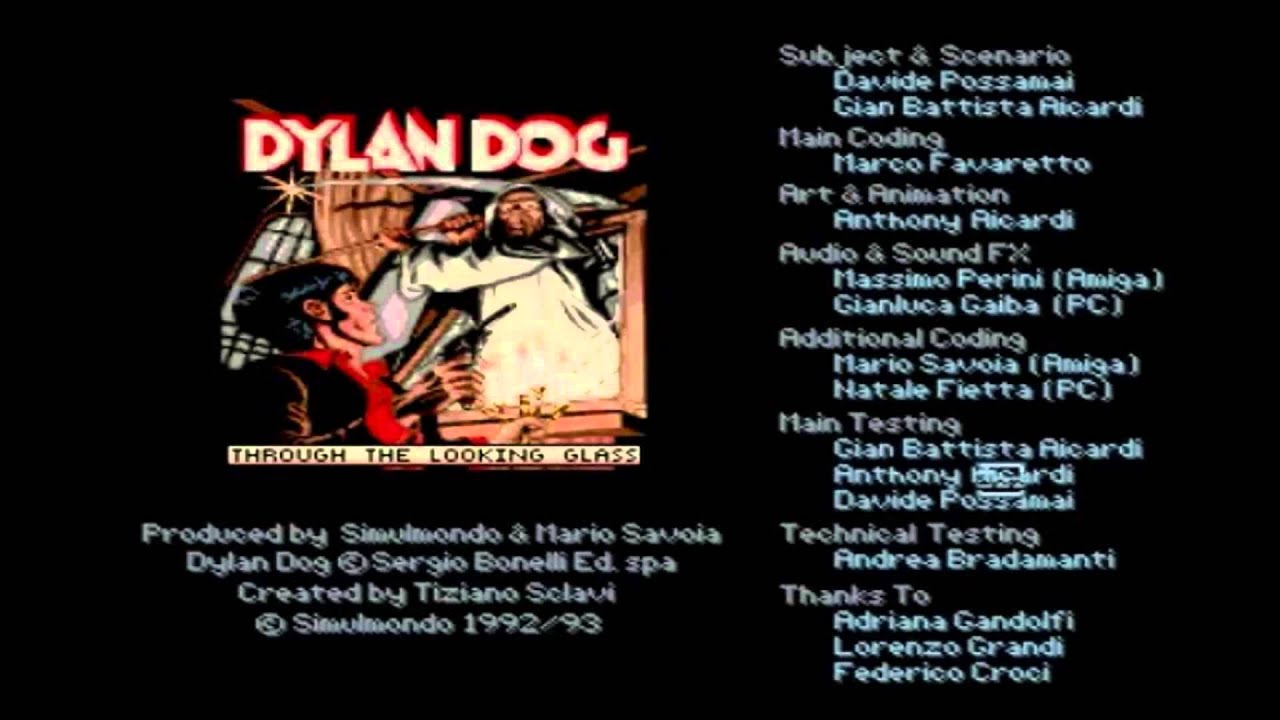 this is a series of action platform games except for the last one which is a point and click adventure, they have some glitches here and there but they should run 100% the speed. Unfortunately only the first and the last are actually in english as they were sold in italy only i guess. you can finish the games without problem even without the dialogues but i do guess you will lose the funny part of the game

this is an f1 game made by team 17 with very good graphic for the times. Ai it's pretty stupid but van lead to funny races. It should play 100% the original speed 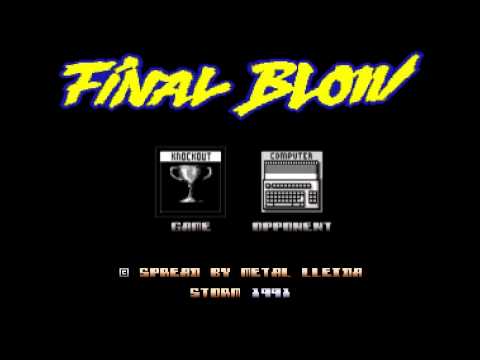 boxe game here, nothing special but used to play much when i was a kid and have fun with it, i do think it runs 70% or 80% the original speed but still playable 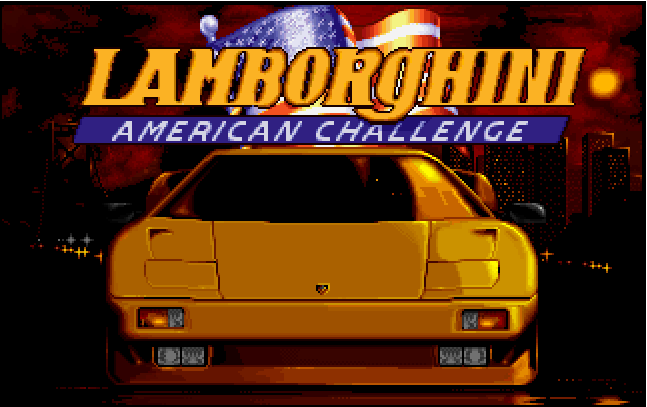 re-edition of crazy cars 3 but with a two player option now, never tried it anyway...

don't think i need explanations for this one right?i guess it's 100% the speed or anyway 95%

a classic game, and a very fun one with lemmy from motorheads, unfortunately it should run 70/80% the speed 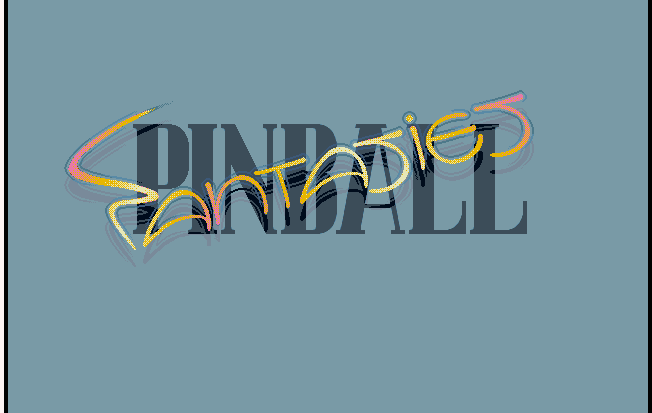 honestly i couldn't get to start this one, but chui's compatibility list says it's supported so you may have better luck than me, maybe with another rom... 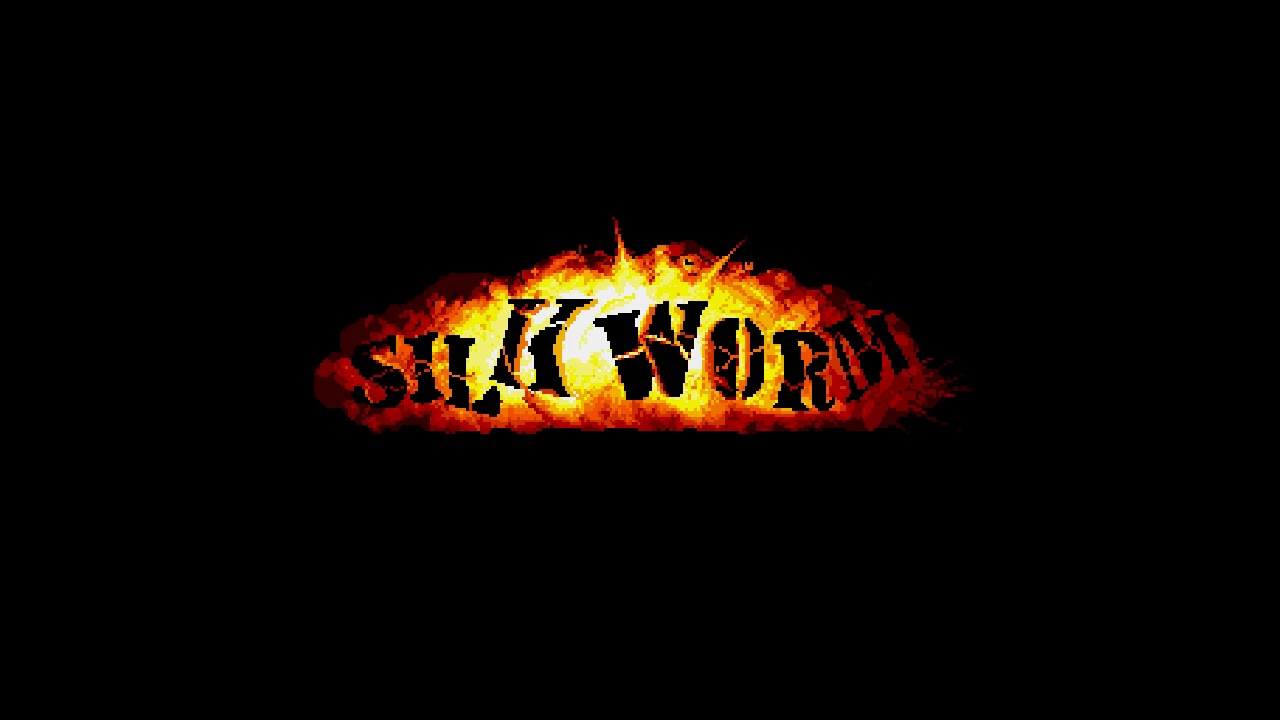 this is an absolute classic that everyone should play, and it even runs the full speed, really a classic 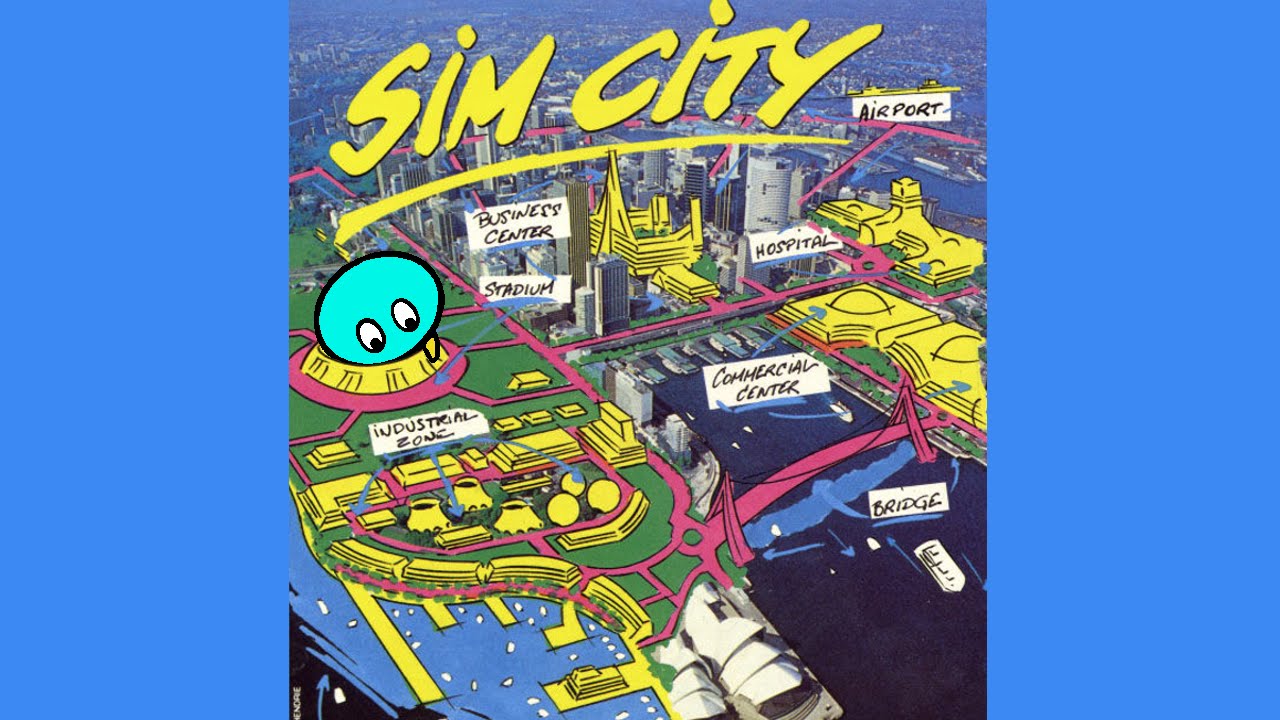 no need for explanations for this one too right?some graphical glitches here and there but it's completely playable

a racing game, and a very good one. Runs at about 90% the original speed but it's completely playable 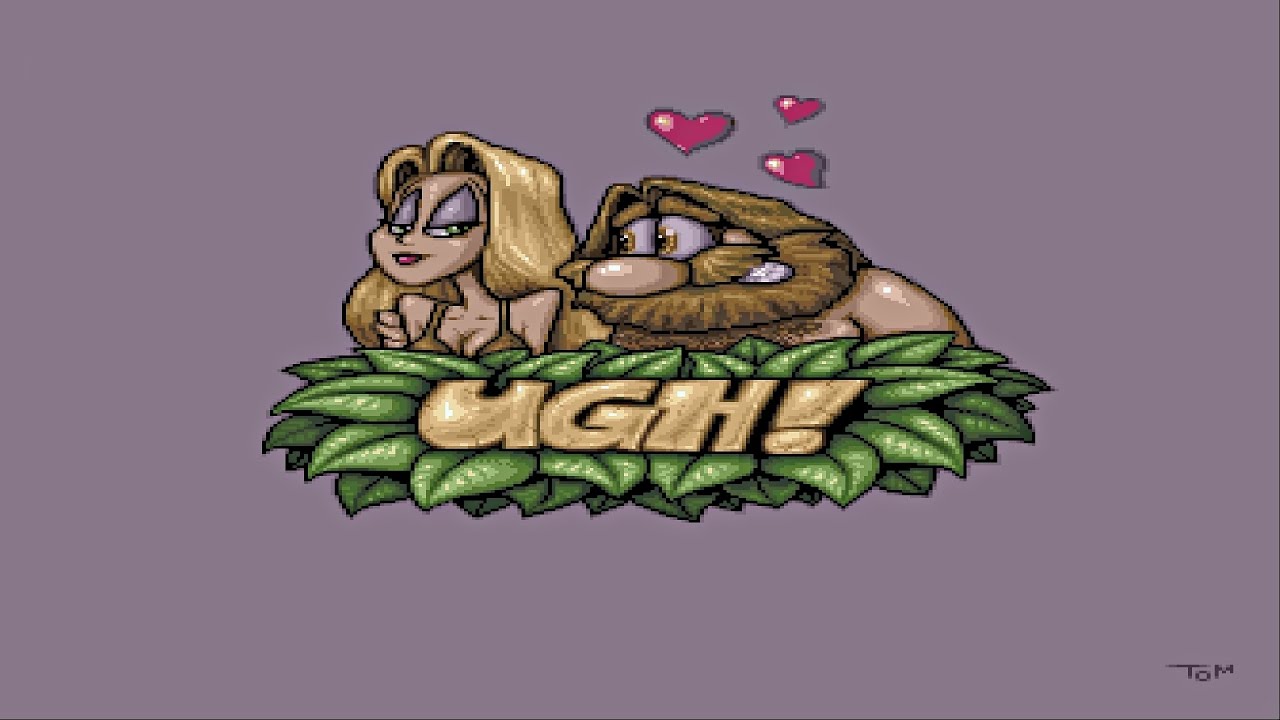 an helicopter puzzle game, very fun in short doses and very playable altough you need to press Y fast on the booting up for the game to start


these are some of my favourite amiga games, there are others of course but they were not starting on the dc
the link provided contains a zipped file, you can unzip the content and burn it via a multisession disc with discjuggler, of course with the lowest speed possible, you can then use the dreamloader app to boot it

I also have not found pinball fantasies that works.. i agree with silkworm a real classic great game .. Also good to play games were they started like lemmings Nice find i did not try tribes

It's always my pleasure to give something back to the community

Ofc a mouse is recommended for lemmings, but lemme lnow what you think of other games too