Online games, how to get online, and anything involving Dreamcast online can be discussed here.
Post Reply
61 posts

Been testing several Japanese games (One game at a time) and used Google Translate app on my phone to translate the text using the Camera. Not always perfect results but with some guesswork it makes isolating each game's potential net features a lot easier.

I'm not finished by any means, but there are already a few outlying oddities;
Battle Beaster - had a DLC mode and/or leaderboard event "coming soon" that never ended up coming out.

Dancing Blade: Kattani II and Imperial Fighter of Zero are not VGA compatible, as they wouldn't show a picture on my TV past the DC boot logo. A shame, as I don't think I have a way around this flaw. There may be more like this, but I'll mark them as I find them.

Guilty Gear X - Had no idea what this was. Pleasantly surprised to find a 2D Fighting title with online Leaderboards.

Lakemasters Pro - I can't find the website. The game browser uses http://www.lakemasters.com (then is cut off and can't be read) but this turns up nothing on Wayback Machine. Likely lost.

Love Hina - Doesn't have a browser, nor multiplayer, nor voice or leaderboards or DLC. It's online connectivity is specifically to send emails/download emails from characters from the game. A strange attempt to continue a romantic relationship with the characters once the game is complete?

Milky Season - Despite having a website, and the box stating it is Modem compatible, I didn't find an option for the browser to view the site. The site only has game info anyway, but even stranger is this title appears to have lots of DLC on the disc ready to save to your VMU - even for games that aren't Milky Season (but presumably by the same publisher/company). If you are into your visual romance novels, then there's DLC on this disc for Milky Season, Memories Off, Never 7, Close To, Yume no Tsubasa and Tentama. The strange thing is most of these games have browsers on disc, but no DLC on the sites. Perhaps this was an attempt to strongarm people into buying a new game disc? Very odd.

Roommania #203 - What the hell is this game? Seaman is pretty crazy, being a game where you raise pet fish who talk to you. But Roommania is a "life simulation" game where you live in a small flat with a man and have to throw balls around the flat to either annoy or placate him. Who's life is this meant to be simulating? XD

Japanese Mr driller allows you to create a different save file for some kind of contest. I think it had leaderboards as well. Long time since I played with it, but it has some secrets for sure.

Hanagumi Taisen Columns 2
https://sakura-taisen.com/archives/game/hanacola2/
Looks like the website is still online with some VMI files for download.
It had VMU files on Disc, I copied over with VMU Explorer and they are playable in game.
Also the DP2.INI file has the web addresses it connects to listed in the file.
And also the PVR files have text on them.

This one looks possible to bring back, and maybe even translate!

The DLC is available from the DLC archive:

Hanagumi Taisen Columns 2 site back up

Sorry, I've been missing (wandering the dark lol) for a while. Nice, you got the Hanagumi Taisen Columns 2 site, thanks megavolt85! ^_^

I'll get it translated and add it to the list of finished sites. You legend.
Top

It was to have a list of online options for players to upload and download high scores through a global server. It was also to have ghost riders and bonus tracks and was set for an October 2000 release.
Top 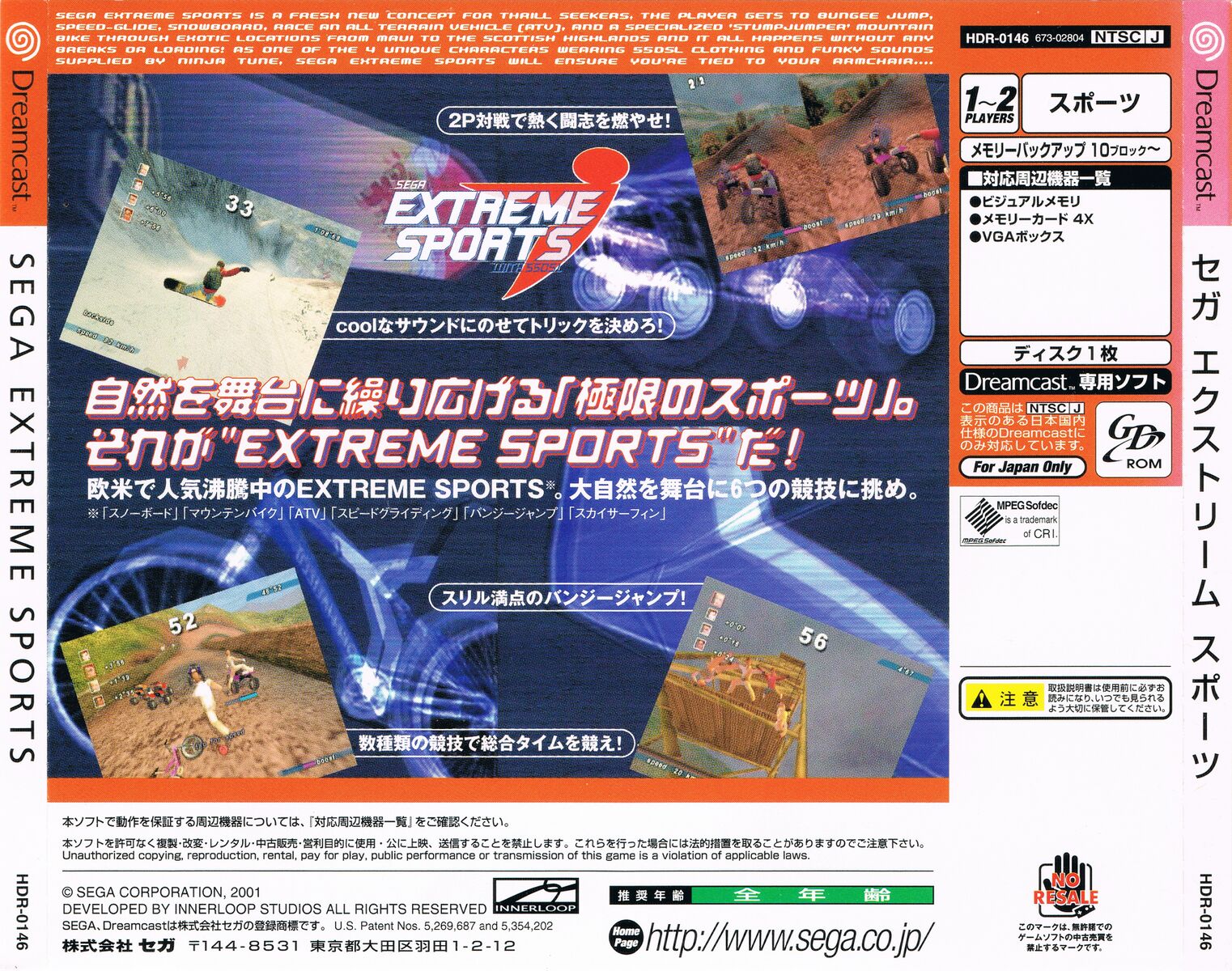 I don't understand the japanese text but it seems this one has just 4 player split-screen. no online functions. 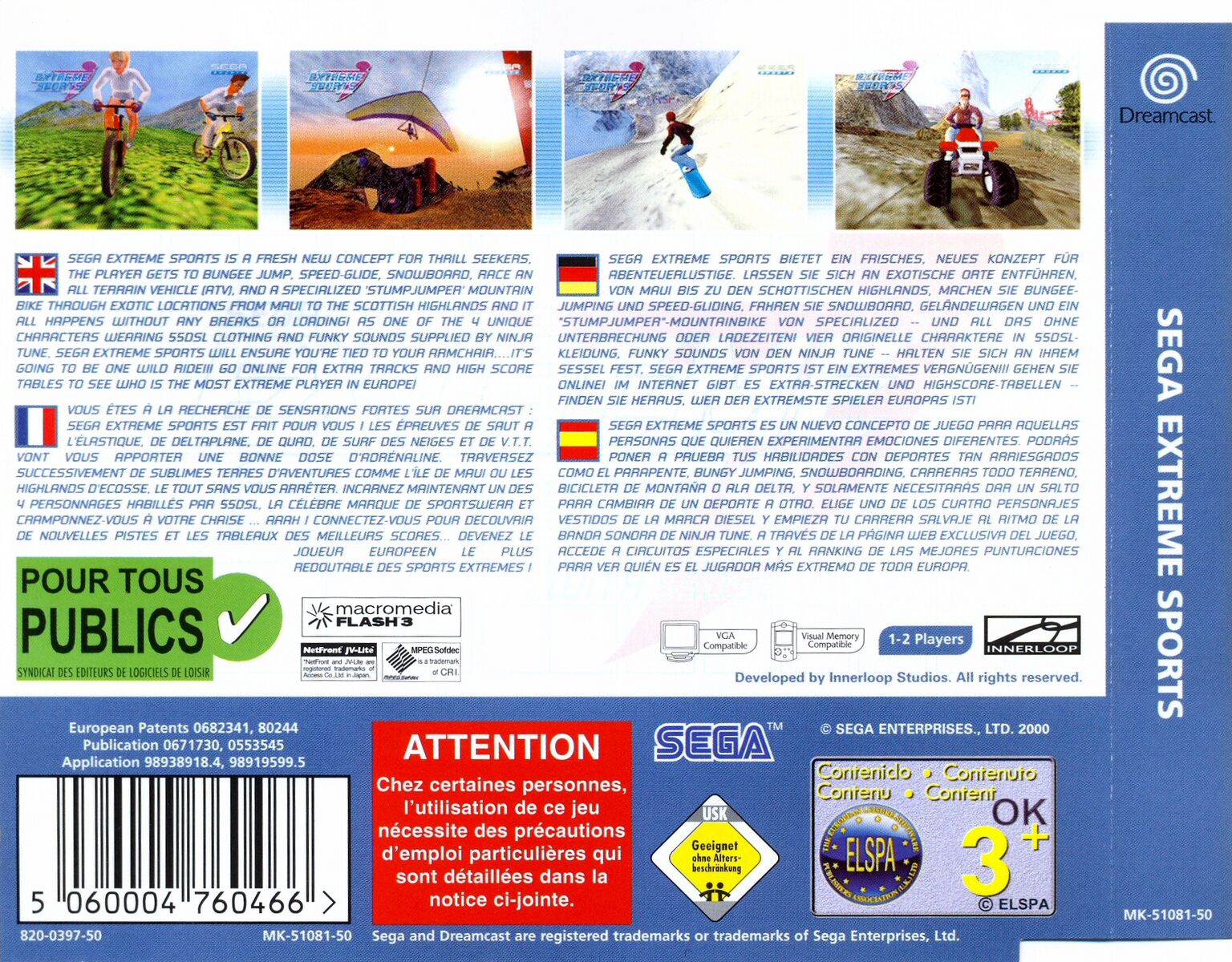 I will give it a try on each region. The JP editions that include actual online functionality usually have モデム (Modemu - Japanese for Modem) in the bullet points on the right hand side. The fact it is missing suggests to me that the Japanese title is missing net features directly.

PAL version doesn't include the Modem Compatible logo in the bottom right, but tbh PAL titles were often incorrect or incomplete on these cases. Railroad Tycoon II in PAL territories actually includes the outline of the VGA Compatible logo and it is definitely not VGA compatible. I had to import that title in order to play it via VGA. I don't trust PAL boxes, they're often inaccurate (Having been buying them since 1999 as I'm in the UK).

I'm downloading a copy of the PAL version atm, will give it a test on my DC as soon as it's ready
Top
Post Reply
61 posts